Musician & DJ from Russia. His music is a combination of beautiful melodies for sunny beaches and dance rhythms for night clubs. In collaboration with Sugarman, he released great tracks in Ibiza. A frequent visitor to Spain began his career in 1996. In recent years, more is creating music for his radio show. 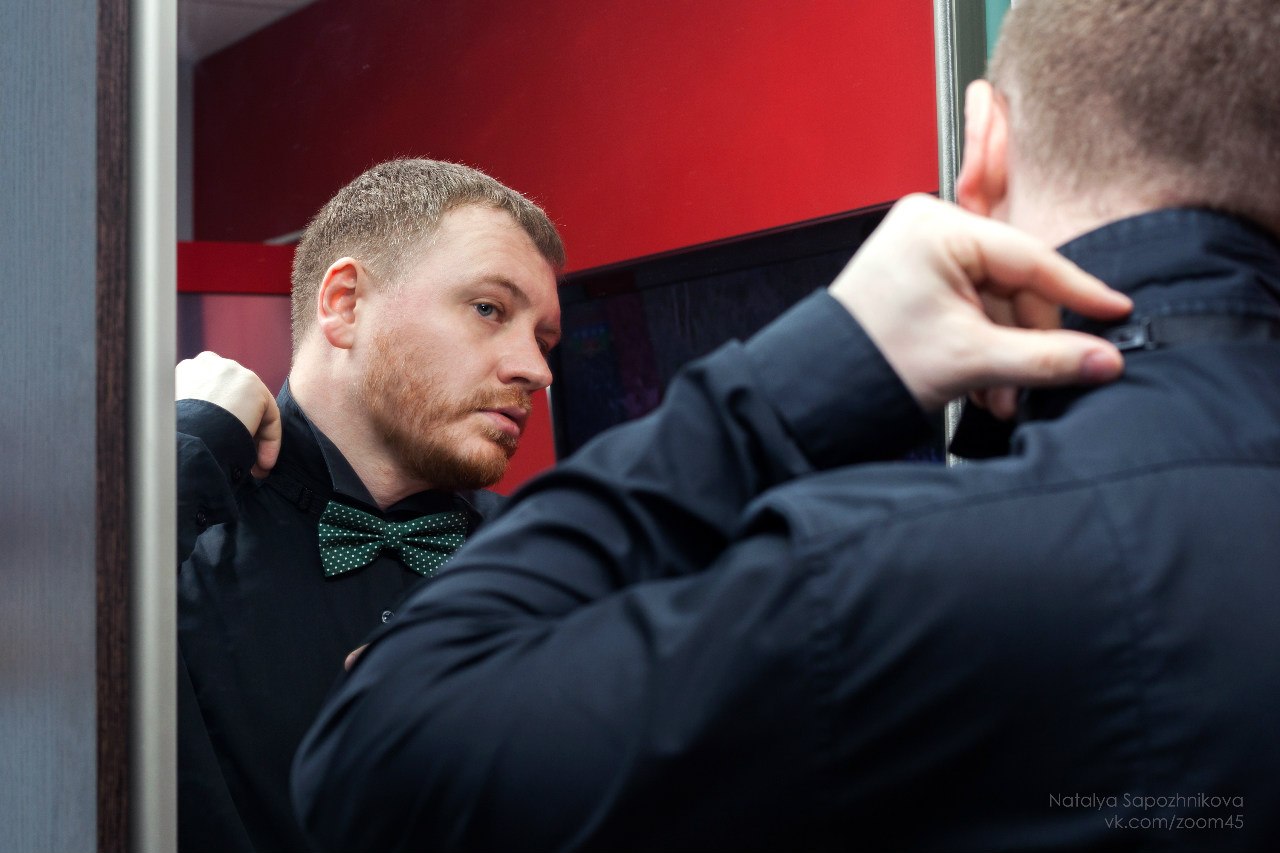 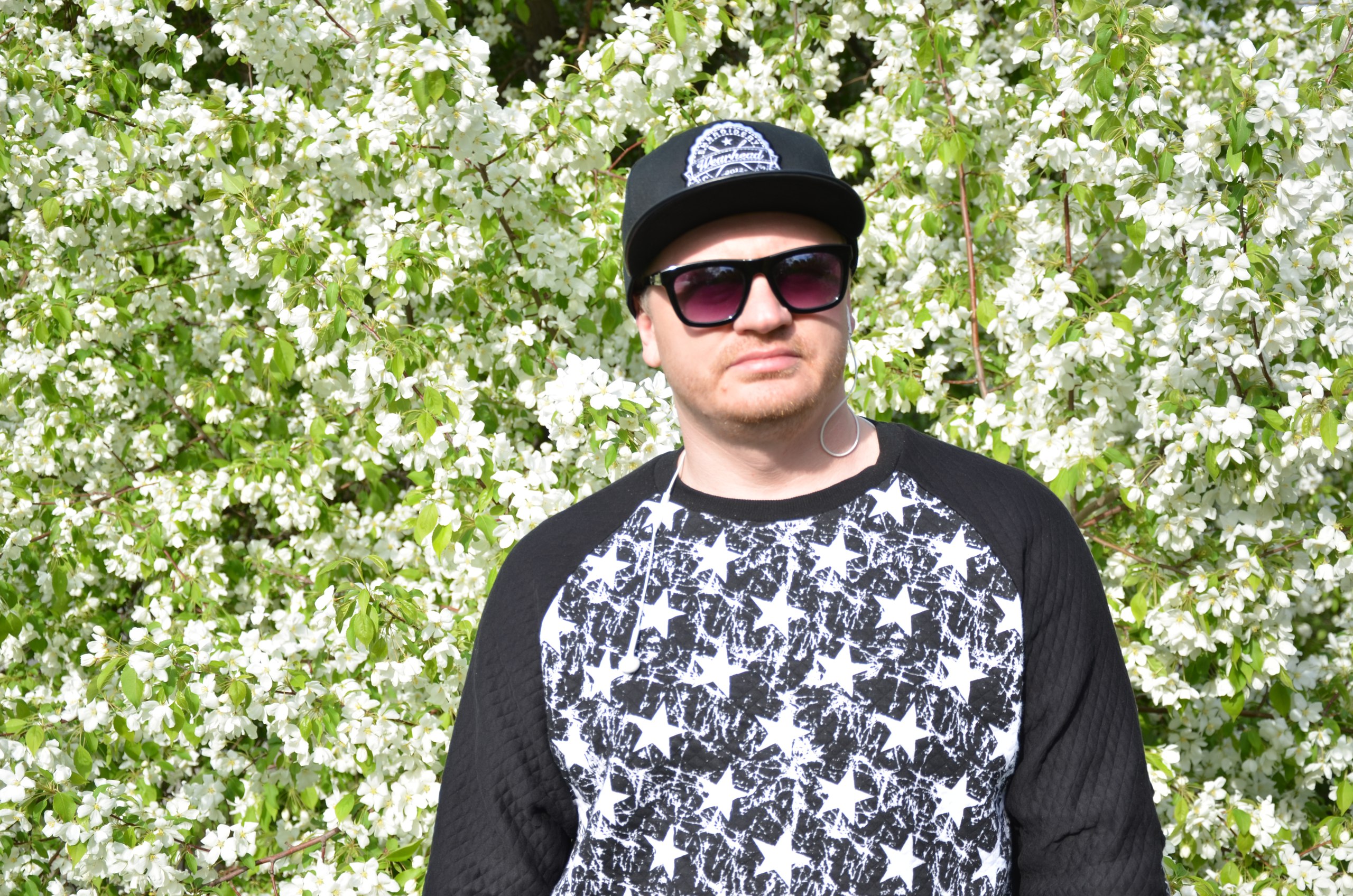 Bingo Players is a Dutch dance and electro house musical project fronted by DJ and record producer Maarten Hoogstraten (Dutch pronunciation: [ˈmartə(n) ˈɦoːxstraːtə(n)]). Bingo Players was originally a duo, which included Paul Bäumer, who died from cancer in 2013. After the death of Bäumer, Hoogstraten announced that Bäumer had said to continue with the Bingo Players. They are best known for their hit songs "Cry (Just a Little)" and "Rattle". Cry (Just a Little) was a Top-40 hit in the Netherlands, Belgium, United Kingdom, and other parts of Europe and Australia, in addition to an international club hit. Bingo Players were ranked number 52 in DJ Mag's Top 100 DJs list for 2013. 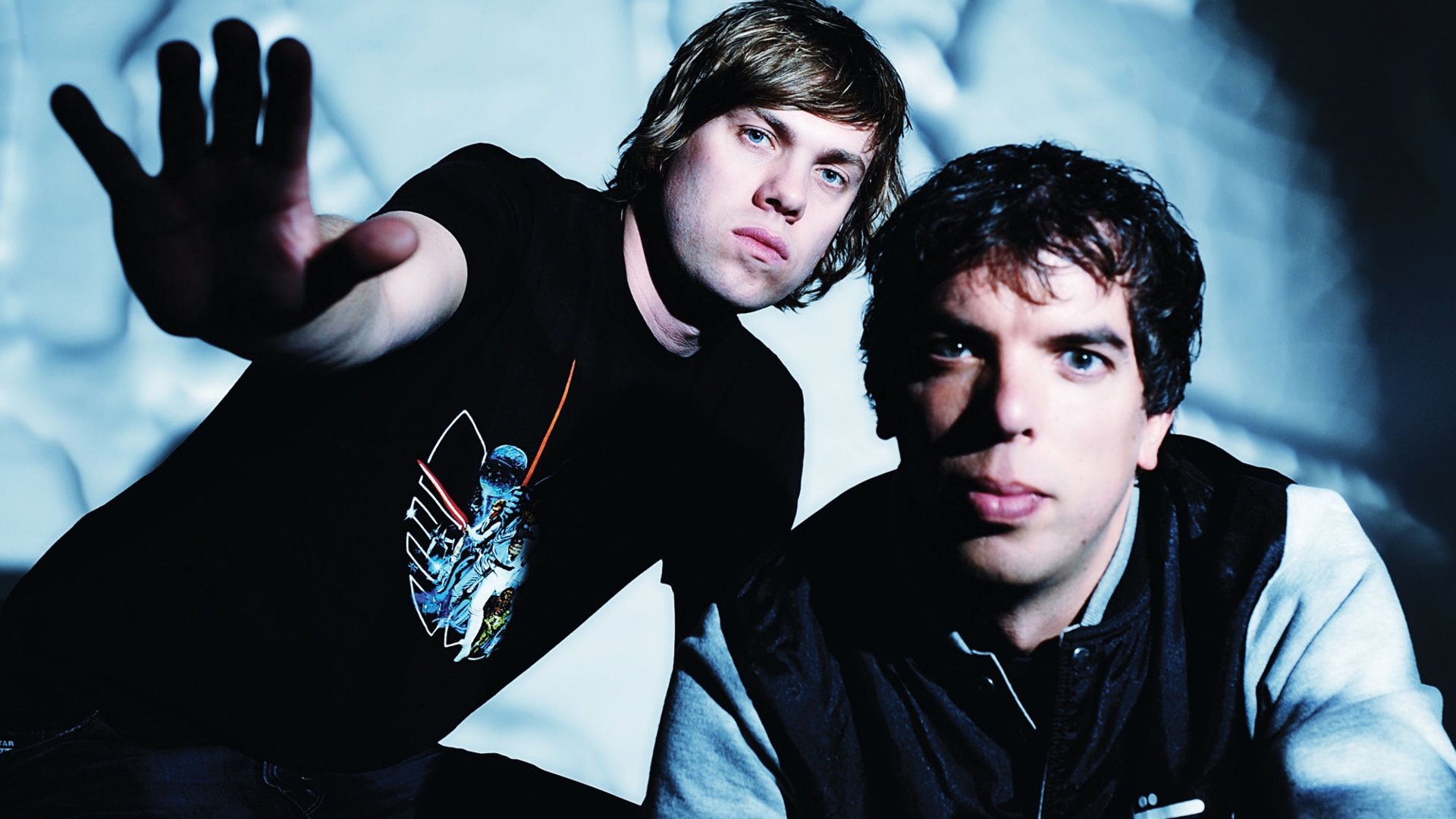 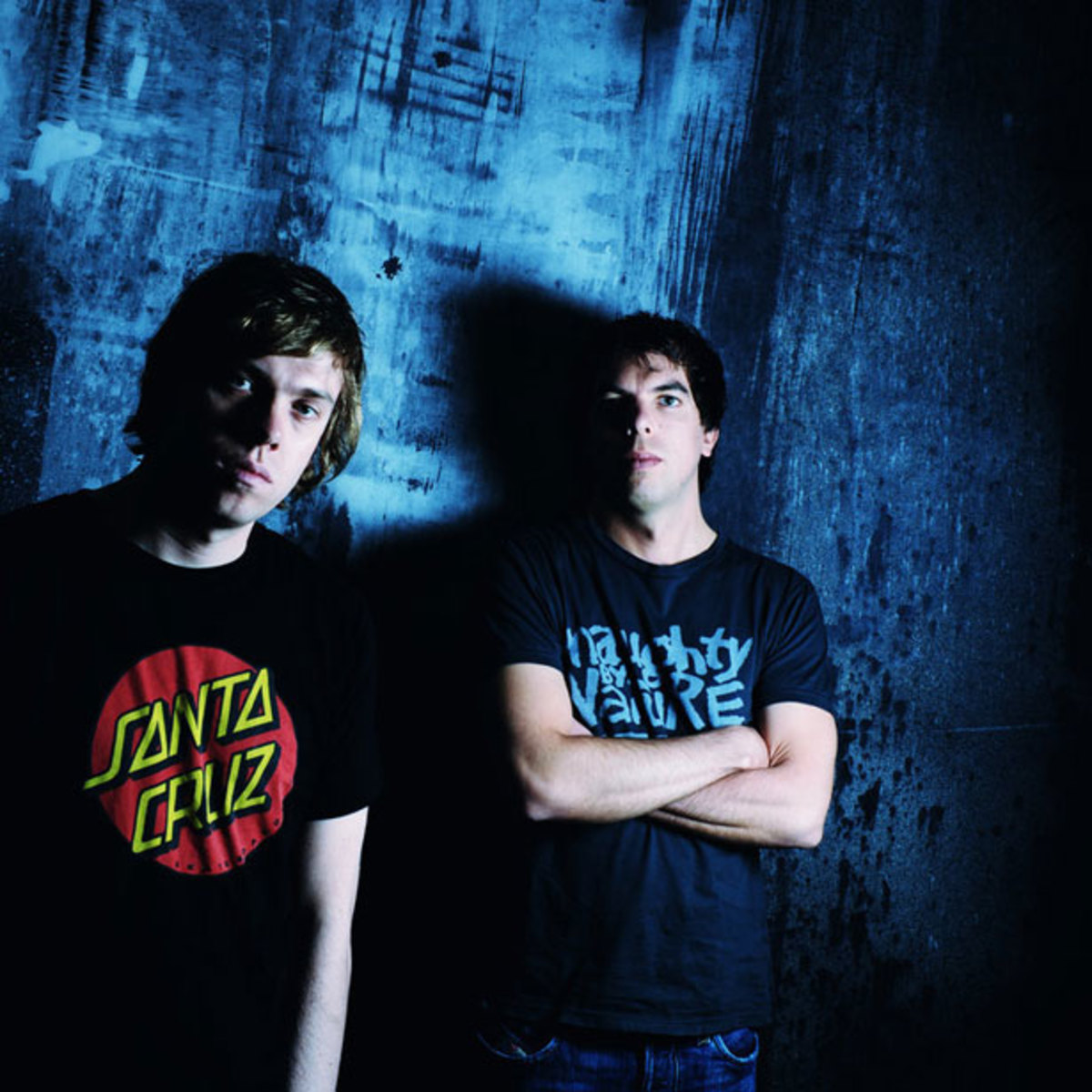 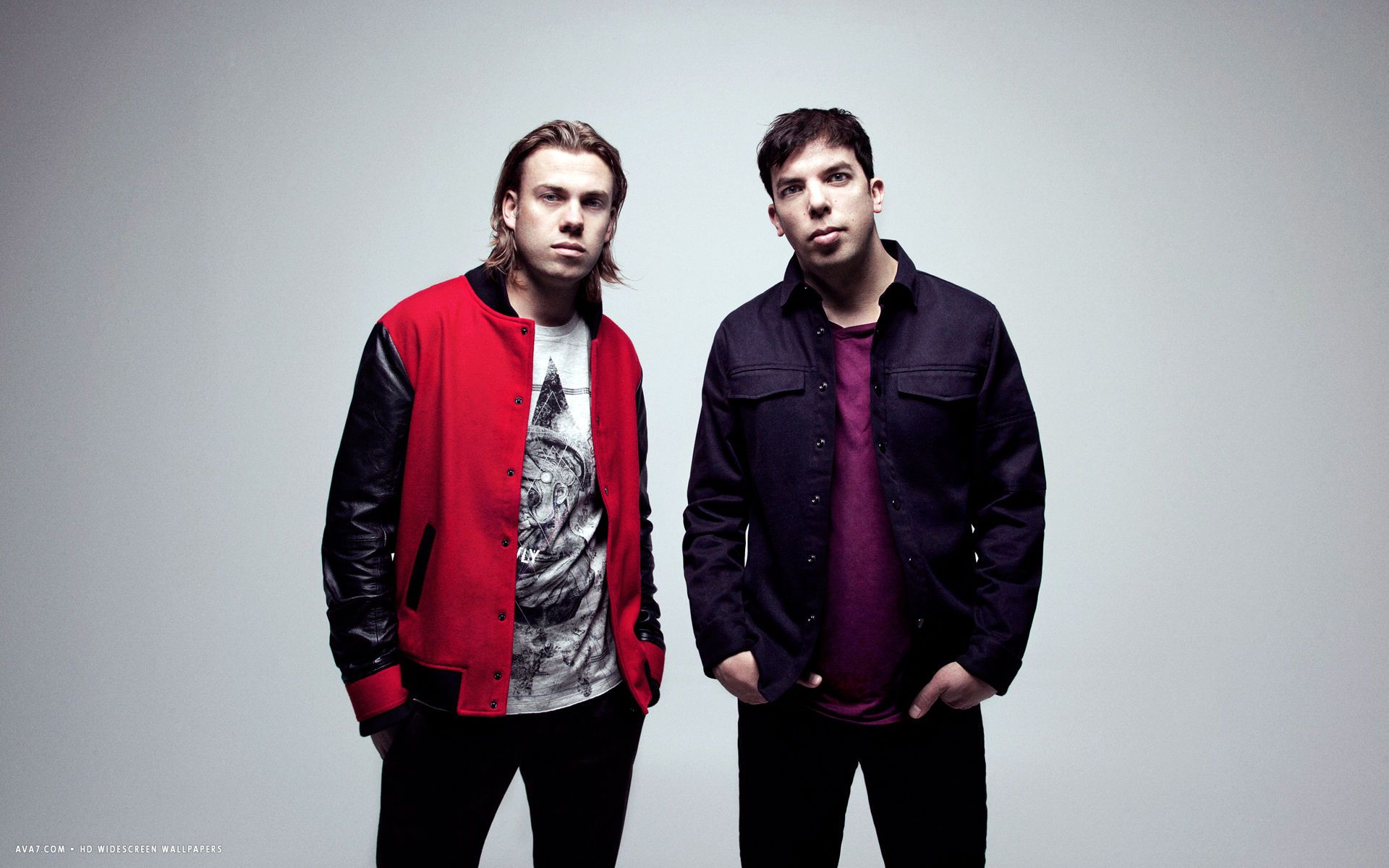 Some artists look toward the future. Don Diablo dictates it. 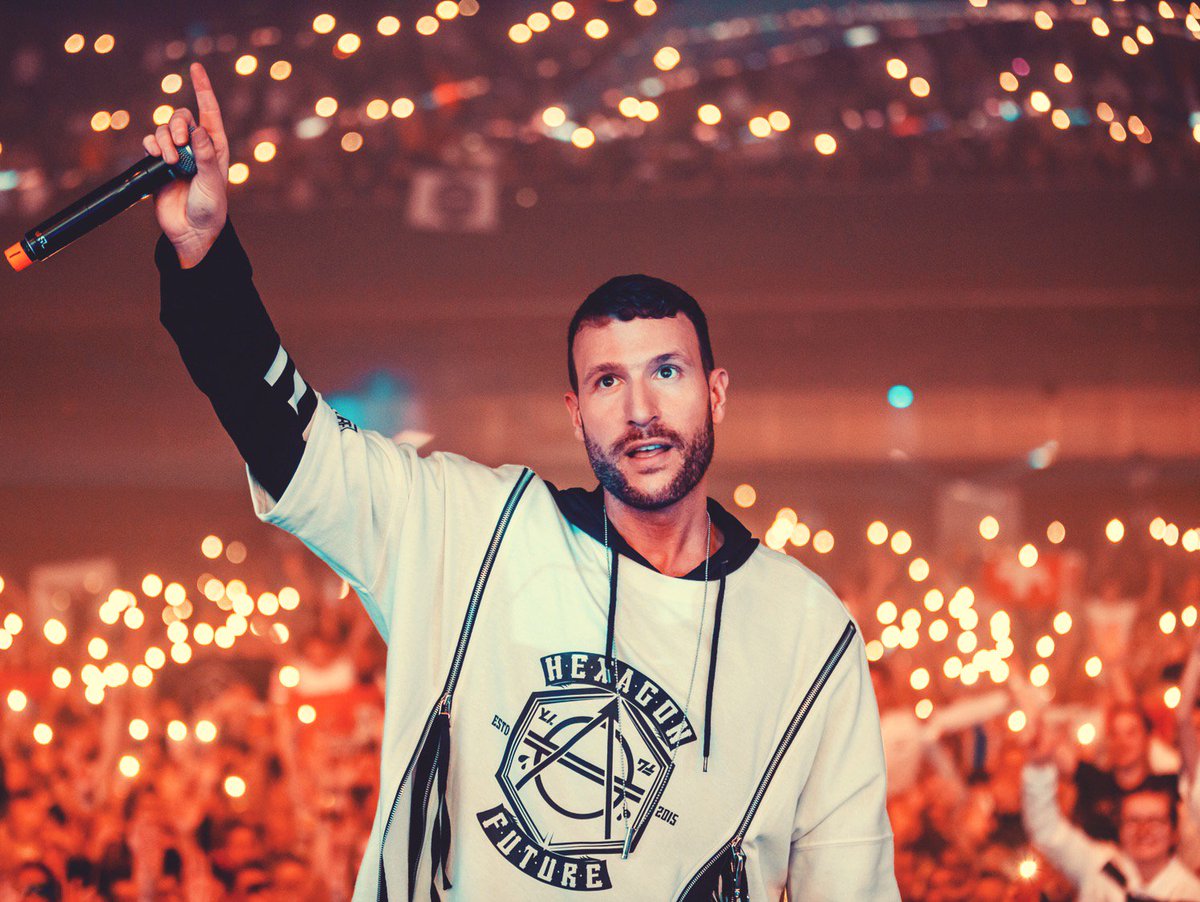 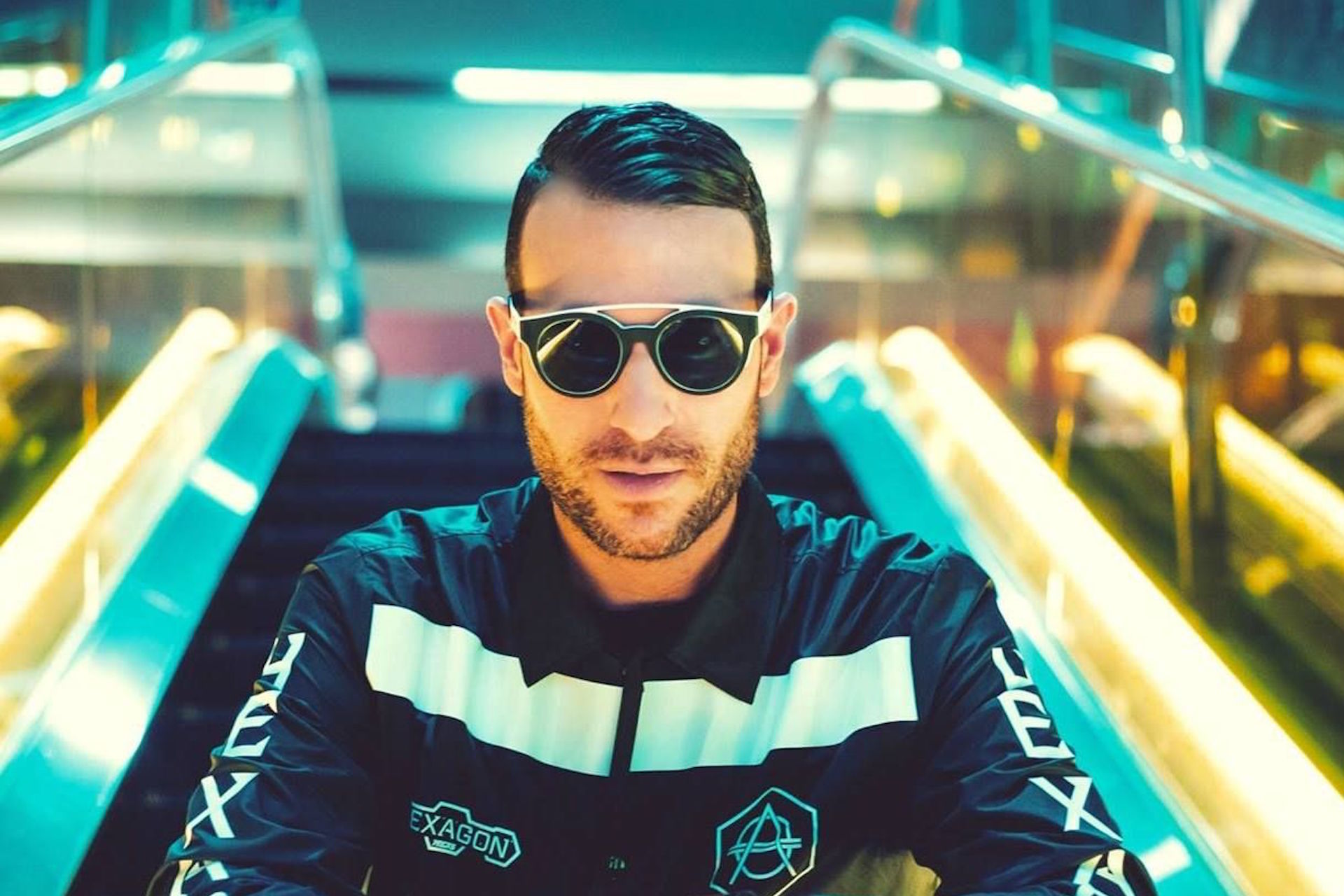 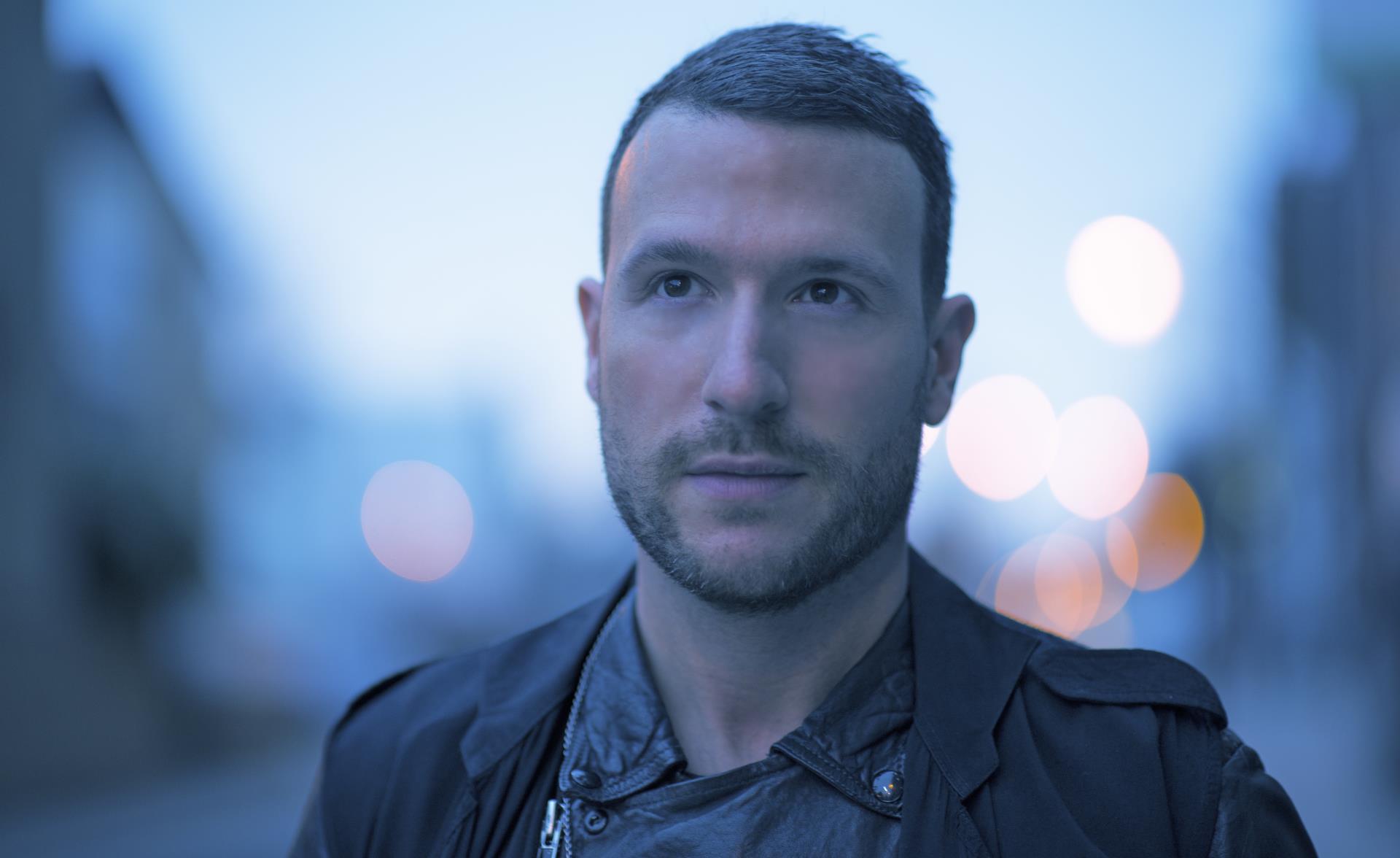 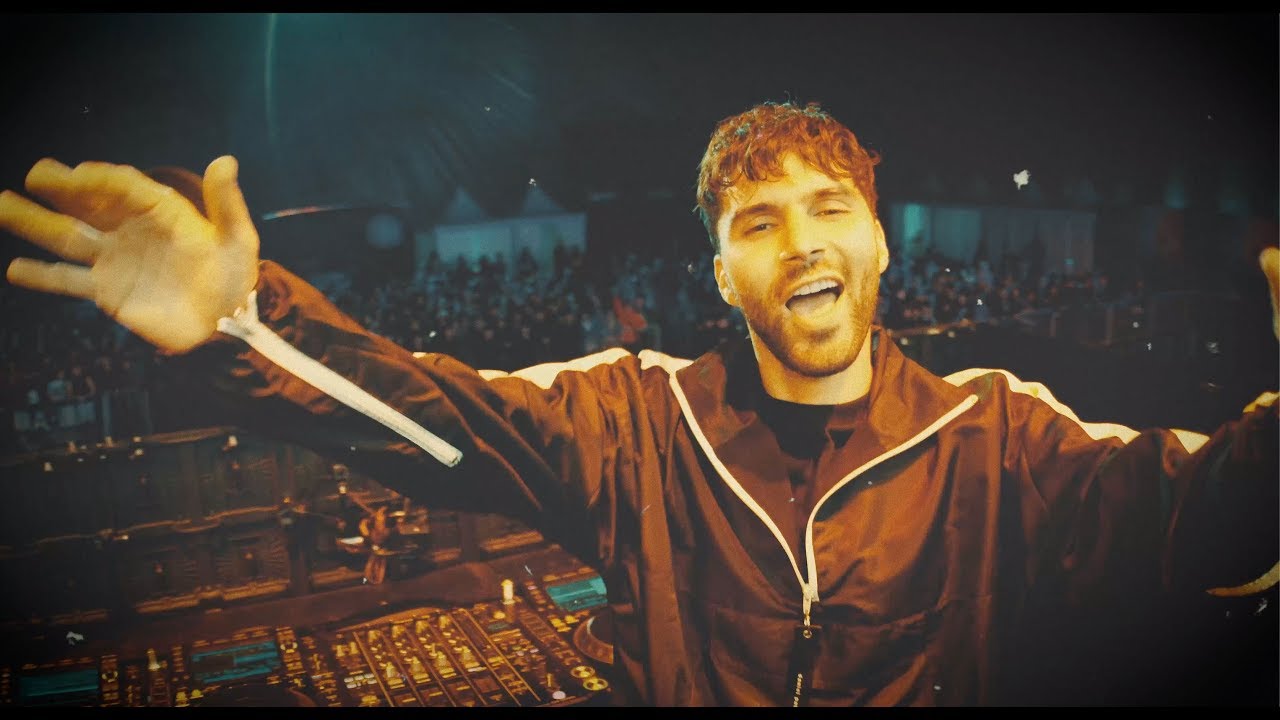 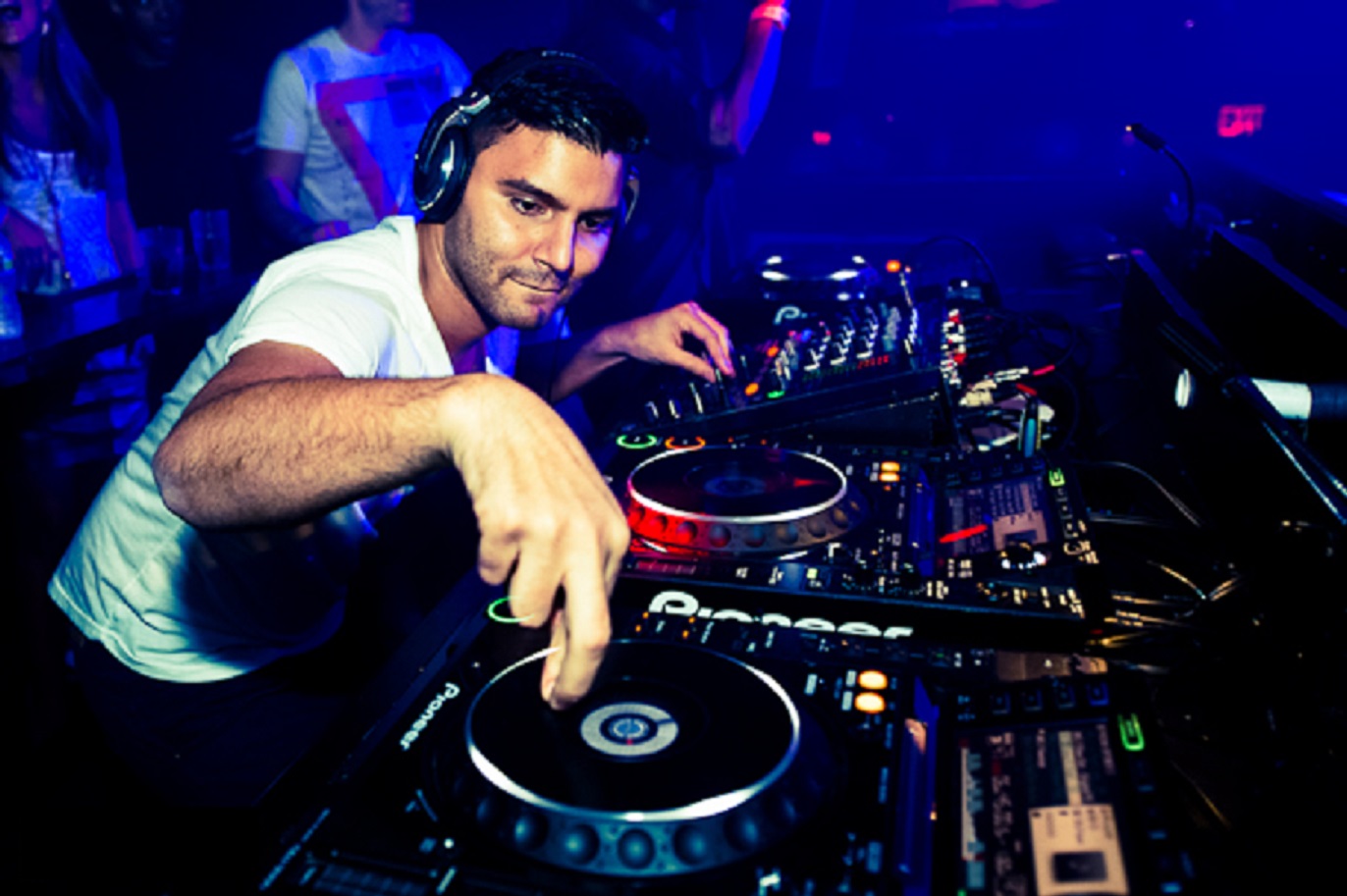 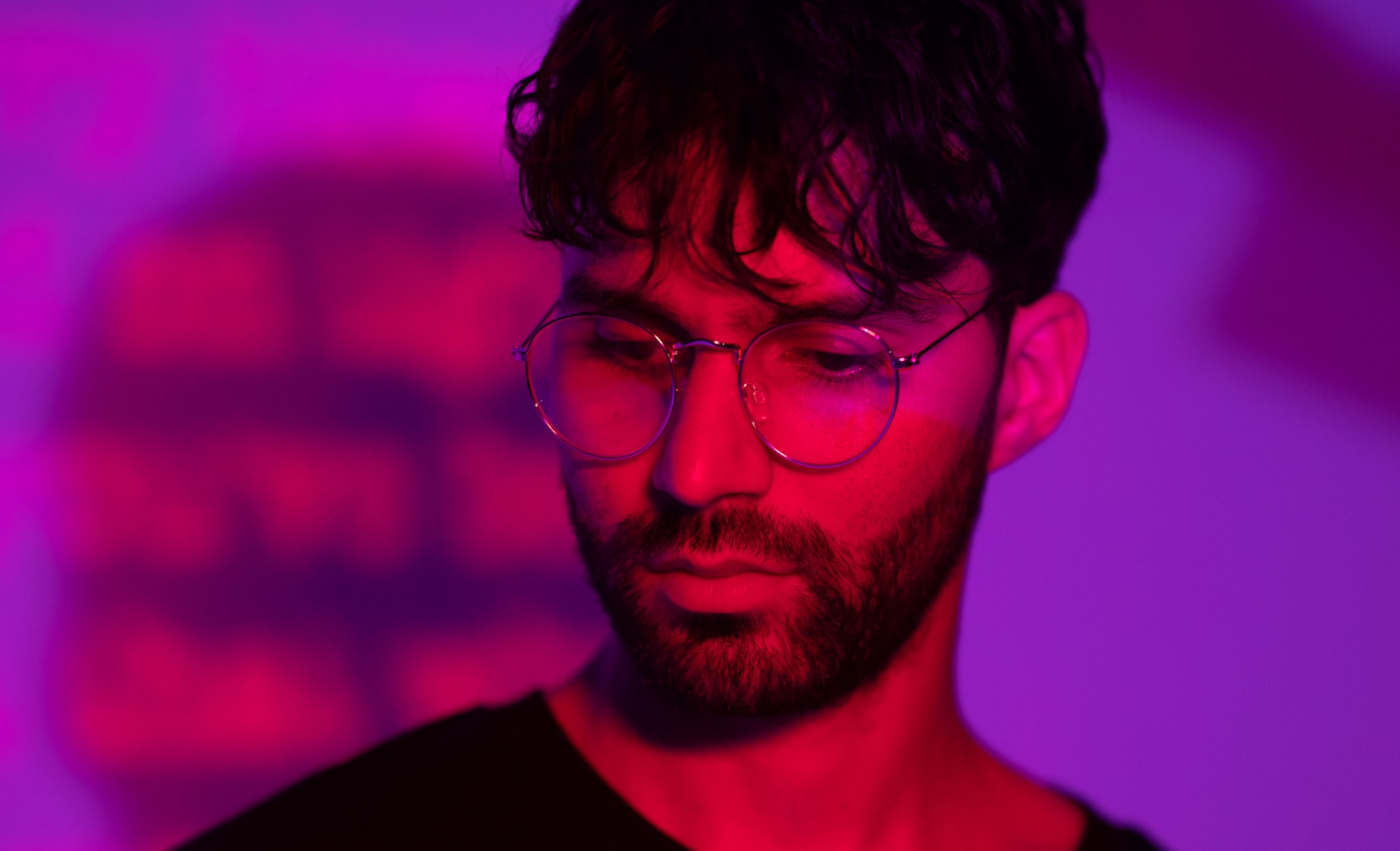 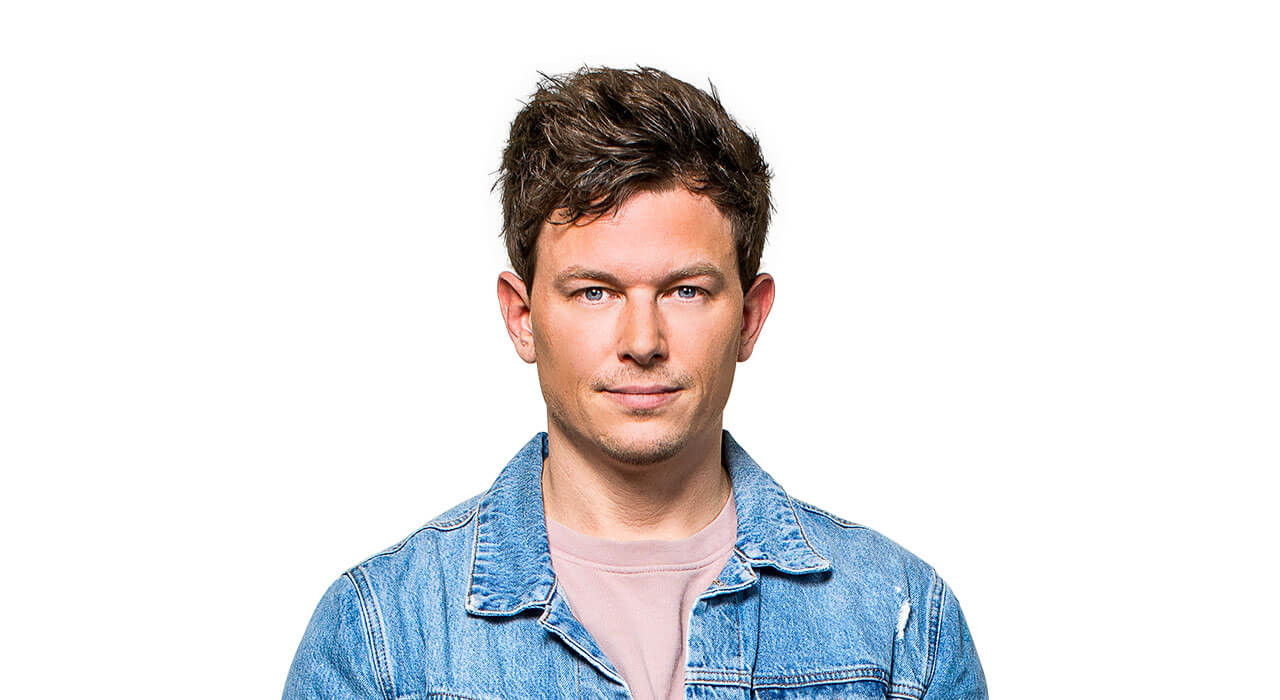 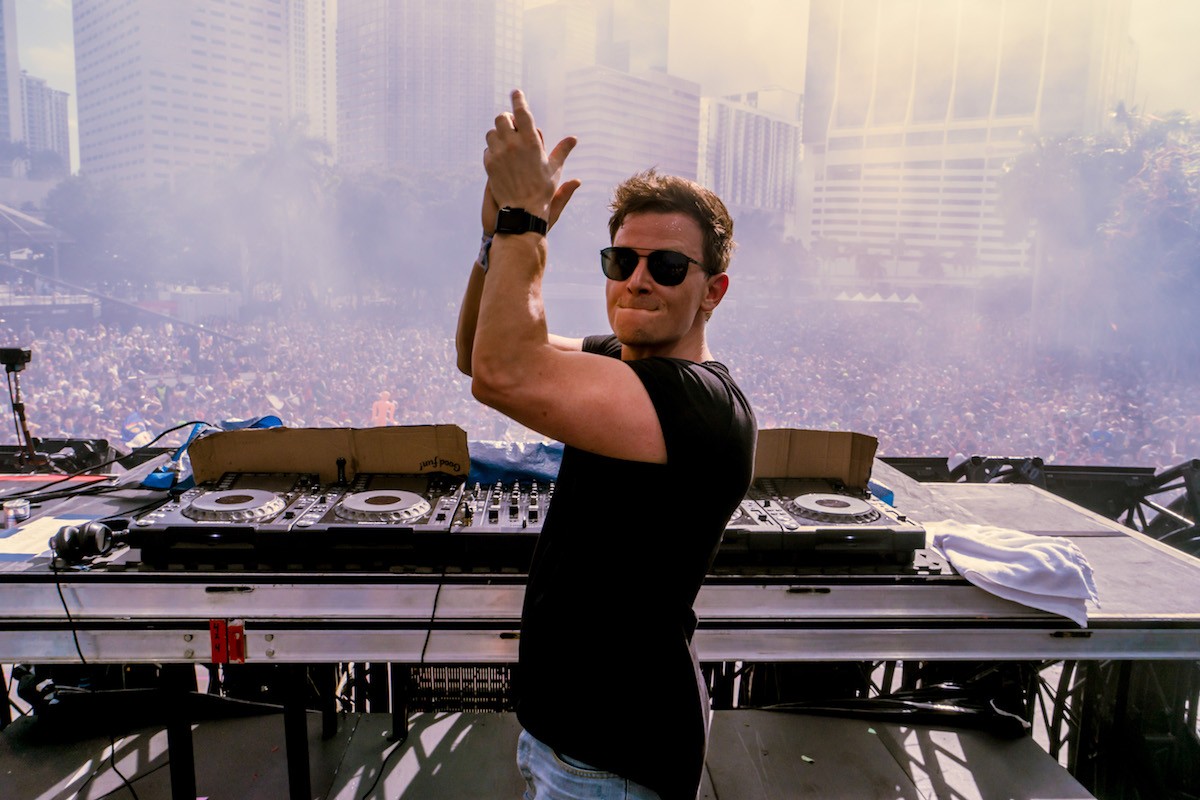 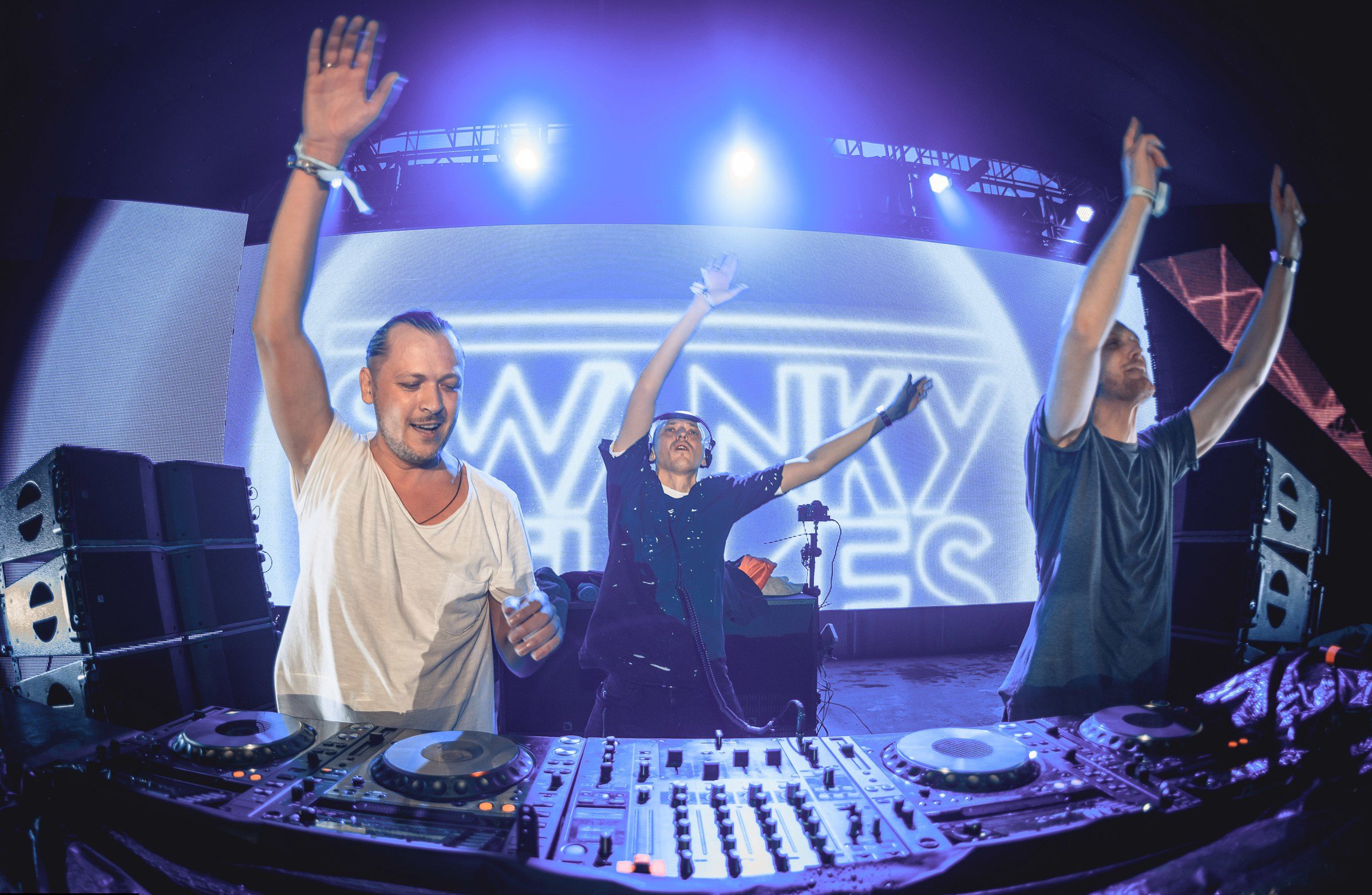 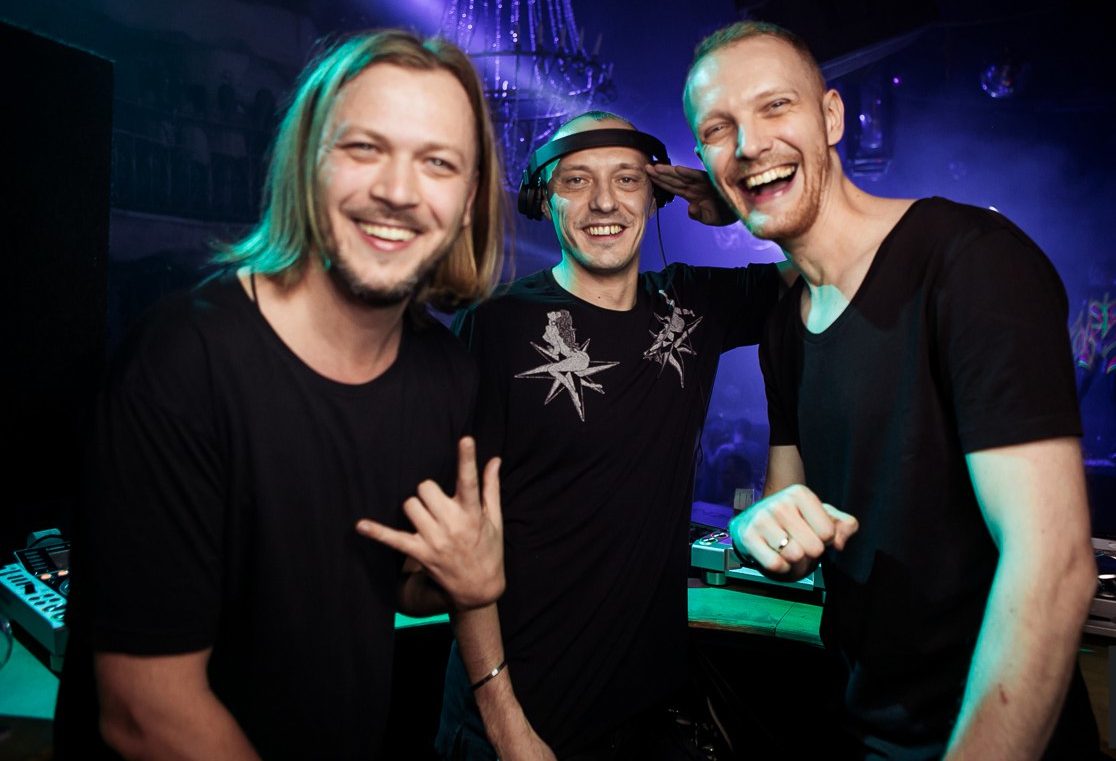 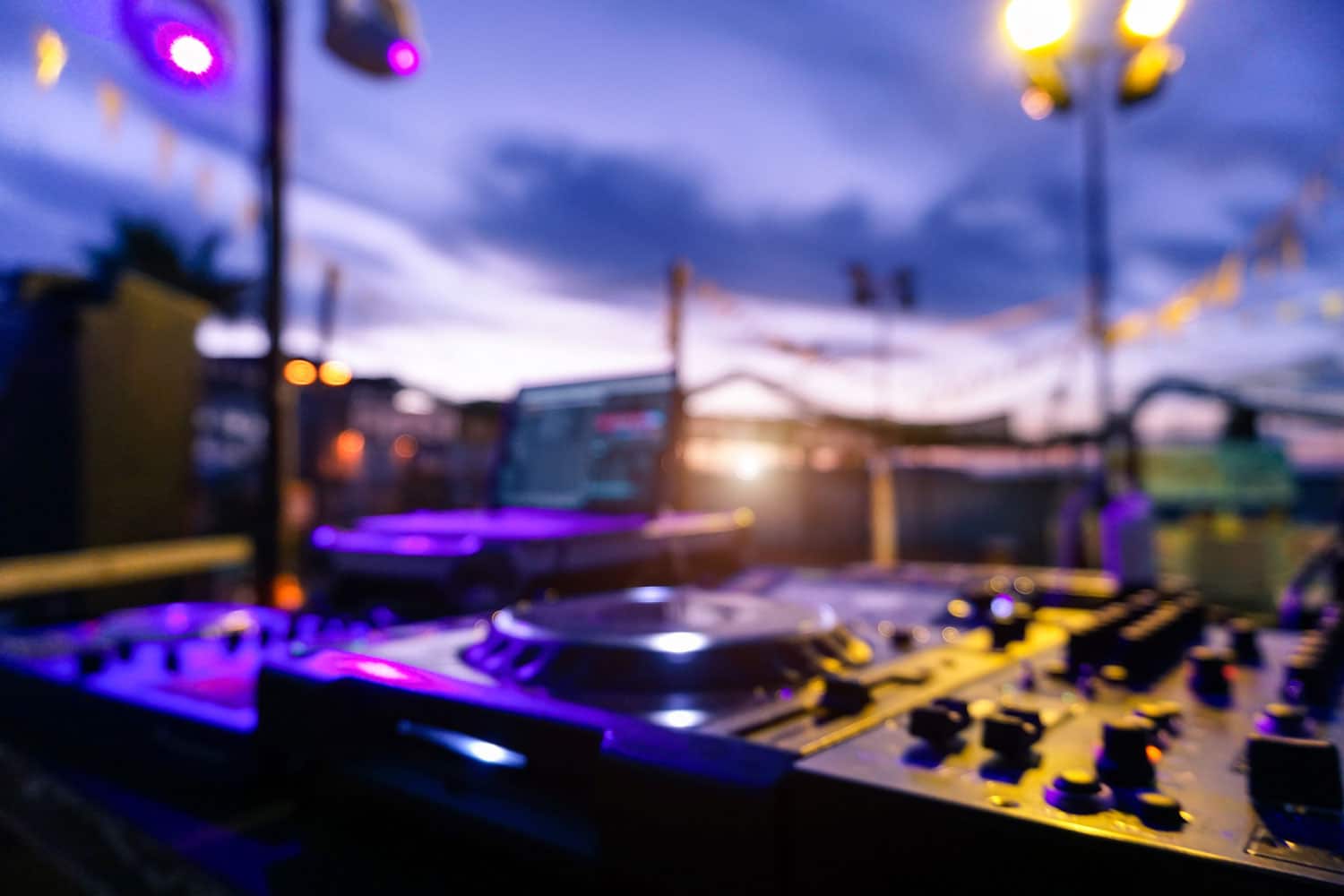 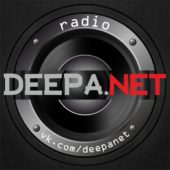